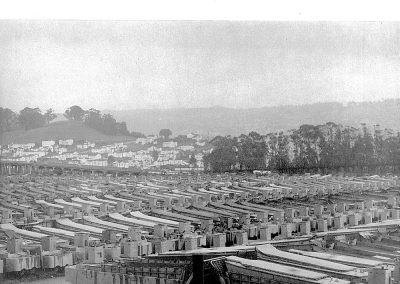 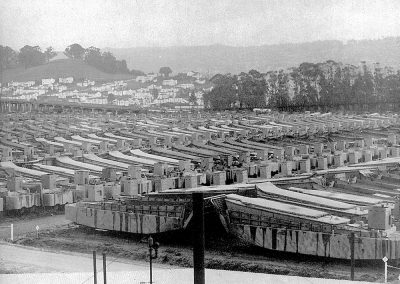 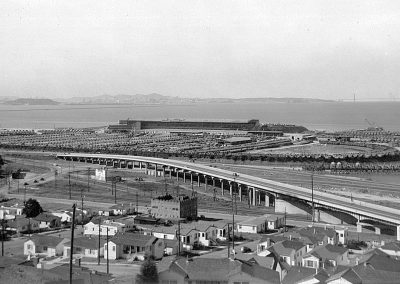 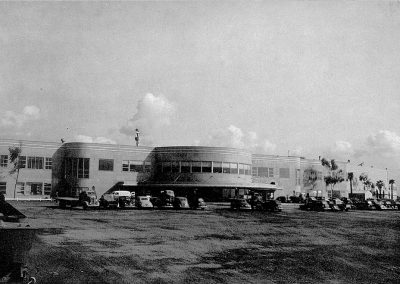 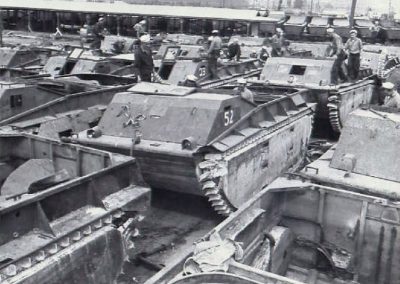 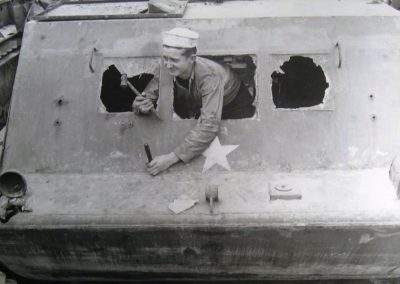 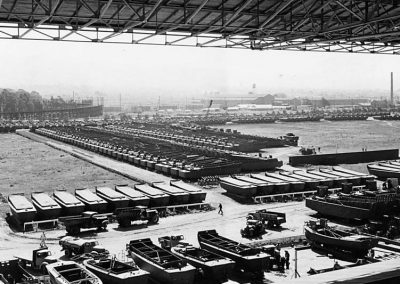 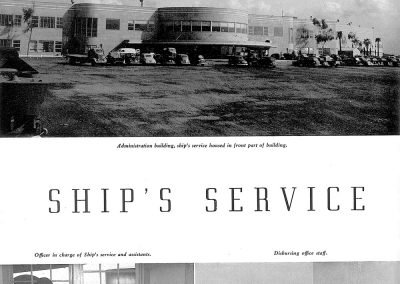 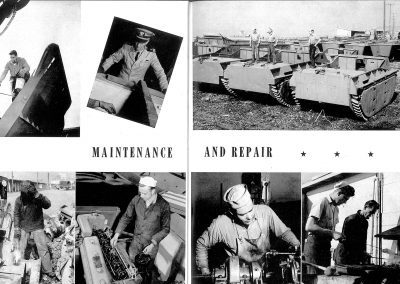 The History of Albany’s Shrine of Freedom

Have you ever passed the statue of a torch in the middle of the Key Route median at Solano, and wondered “what is that thing anyway?”

You may have answered yourself, “it must be some kind of war memorial.”

In fact it is not a war memorial, although it was created during the Korean War and it stands in front of Albany’s World War II memorial.

Curious? Come hear about the forgotten history of this prominent Albany landmark.

All are welcome to attend the Historical Society’s annual meeting before the talk at 1:30 p.m. 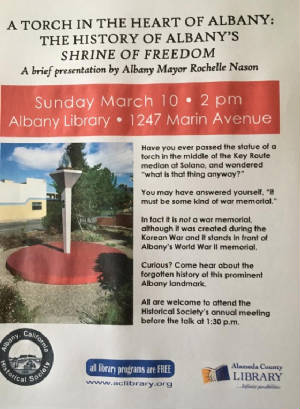 The Annual Meeting of the Albany Historical Society was on Sunday, January 31 from 1:00 – 3:00 in the Edith Stone Room of the Albany Library.

After a brief business meeting and election of the board of directors there was a recognition and thank you
to local Veterans.

We had a successful walking tour to the location of AHS’s Albany Garbage Wars plaque. A special shout out to Robin Mariona for her help in facilitating the tour and to Karen Sorensen for her deft leadership and knowledge of the Albany Garbage Wars. Their efforts made for an informative and enjoyable morning outing. 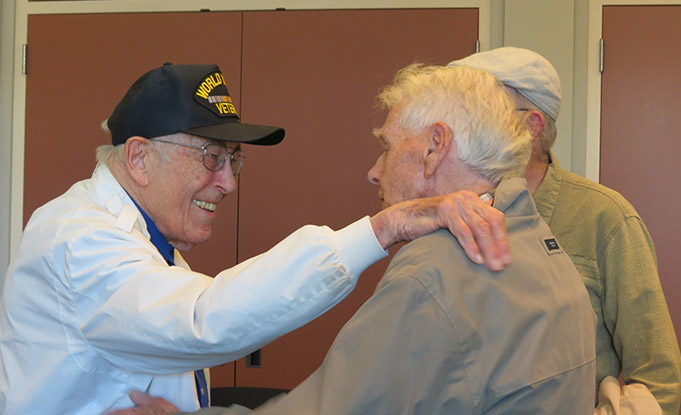 History of the Albany Police Department 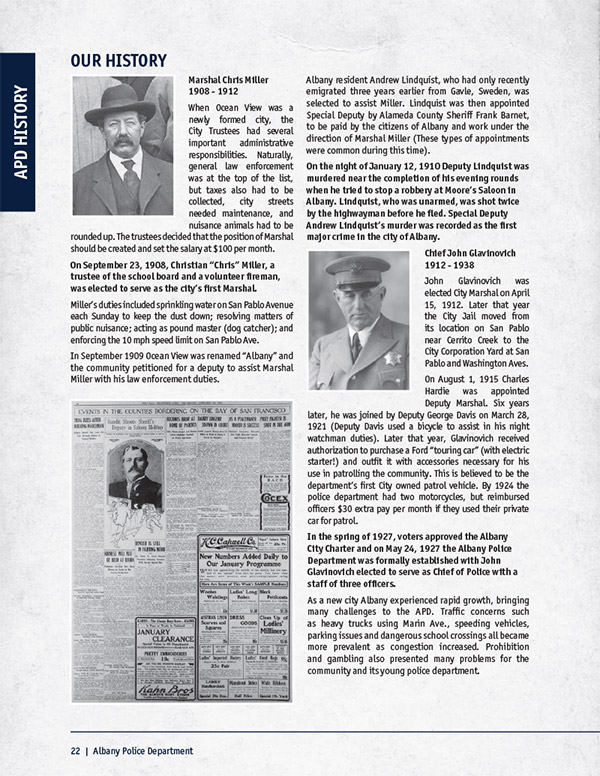